A Classic Conversation with CJ PERRY aka WWE Superstar LANA 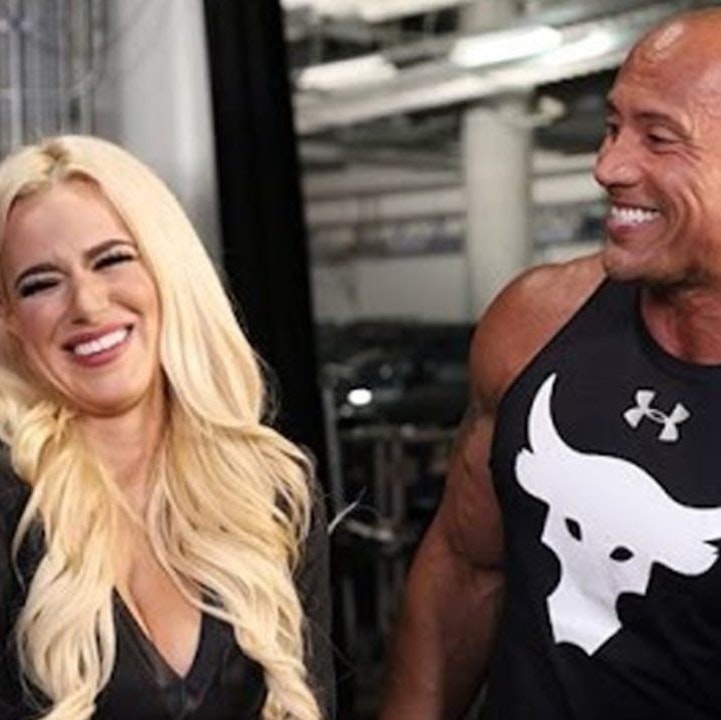 On this show, we often talk about sitcoms taped in front of a studio audience as a unique type of theatre, but is there any type of TV entertainment more entertaining, more hilarious, and more LIVE than pro wrestling? World Wrestling Entertainment (WWE) has been a TV constant for decades, and this week, we bring you back to a classic conversation with CJ Perry (better known to WWE fans as LANA) about her amazing career as a consummate entertainer in and out of the ring, from her role in the "Pitch Perfect" movies to mixing it up with household names like John Cena and Dwayne "The Rock" Johnson. Plus, it's another "Catchphrase of the Week" with Vickie Guerrero!

Email has been submitted.