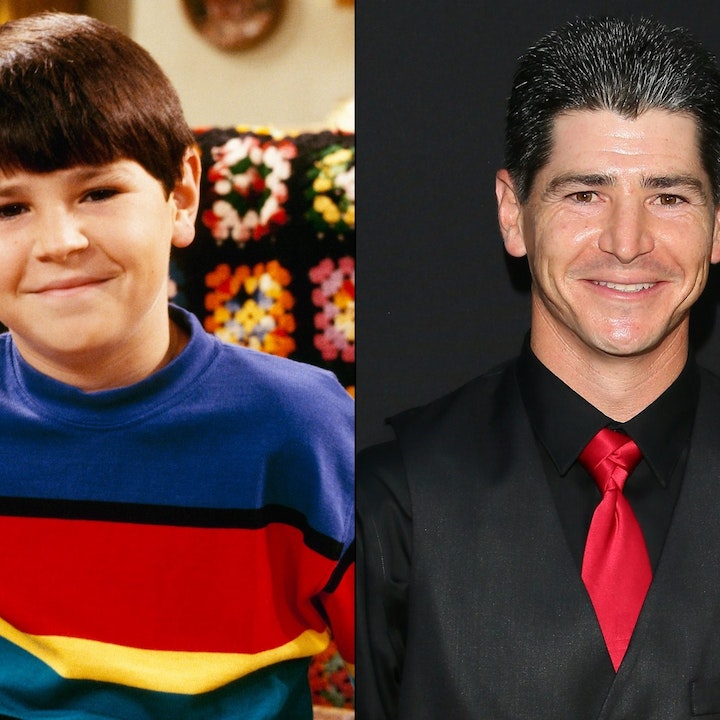 Starting his sitcom life at just six years old, Michael Fishman aka "DJ Conner" has literally grown up alongside his TV family... not just during nine top-rated seasons of "Roseanne", but his adult return to Lanford nearly 20 years later on the hit revival, "The Conners". This week, Michael tells all about his life as part of TV's most relatable family and how he fought through 20 years of challenges to find his way home to his family once again. Plus, we deep-dive into his directorial debut - this year's edition of the traditional "Conner's" Halloween Episode!

Email has been submitted.